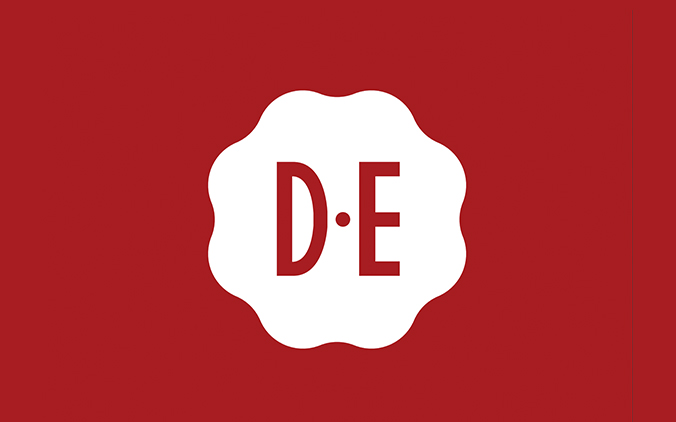 For our schoolproject in year 4 of BUAS

We were asked to create a new concept for an existing brand that has a problem. Together with a group of 6 (2 marketing students – including me -, 2 concept students and 2 production students) we wanted to help Douwe Egberts target the younger Millenial audience, since the brand is perceived by them to be a perfect coffee for their (grand)parents, but not themselves. We developed a concept called: “Coming Home with Douwe Egberts”

Together with the other marketing student, we did research into the market and brand for Douwe Egberts and made a marketing plan, based on those internal and external factors, which resulted in a creative brief for the concepting team. Both of us took a great lead into this part of the project, since that was our expertise. Later, the concepting team led the brainstorm and concept creation, which we were all a part of and then the production team took the lead in the production of a short video and mock-up app. During the production phase, I was tasked to record the audio on the shooting days. I also helped design app screens for the video and the flowchart of the app and create the storyboard of the video.

Later on, the three teams combined their efforts in one document, which I put together, branded and also visualized. I also designed the brochure for the concept part of the document.

The complete document can be found here.